Standards
Helmets must meet a defined standard to be certified for use in competition. Procedures vary from one nation to the next. However, as a general rule, the design standards are created by a standards organization that has Helmet knowledge of hazards in the field of activity, and then actual helmets are tested and certified by a separate Conformity assessment organization with testing expertise.
The testing standards in the United States and New Zealand are considered more rigorous than those in other nations. Independent testing in the United Kingdom in 2003 by the British Equestrian Trade Association found a number of “traditional” designs from the three most established and respected British manufacturers failed a series of tests intended to determine if a design provided proper protection in the event of a fall.
Conformity assessment
Conformity assessment organizations that certify safety equipment perform some similar tests on all protective helmets (including bicycle, hockey and equestrian helmets), such as dropping them onto a flat anvil from a height of about six feet from several angles and directions. However, other tests are designed to consider the particular risks of a given sport. For equestrian helmets, these other tests may include dropping the helmet onto an anvil with a sharp edge, to simulate impact with the edge of a jump standard or a horse hoof.
United States
The most common standard used by sanctioning organizations in the United States is known as ASTM F1163 It is periodically updated, the most recent is ASTM F1163-13 (2013). It is a performance standard written by a volunteer committee of producers (persons who represent manufacturing companies) and users of equestrian helmets, and published by ASTM International. The standard defines performance criteria and test methods; it does not prescribe helmet design. This is the current standard adopted by the American National Standards Institute (ANSI).
In the United States, conformity assessment of riding helmets to defined standards is performed primarily by the Safety Equipment Institute (SEI). Helmet manufacturers voluntarily provide samples of each model and size of helmet to the Safety Equipment Institute (SEI) for simulated crash testing using the test methods defined by the ASTM standard. If the samples pass the tests, the producers may label other helmets of the same model and size to indicate that the helmet is ASTM/SEI certified. SEI also monitors the market for helmets fraudulently labeled as being ASTM/SEI certified; for this purpose, SEI publishes a list of all the helmet models and sizes which it has certified. 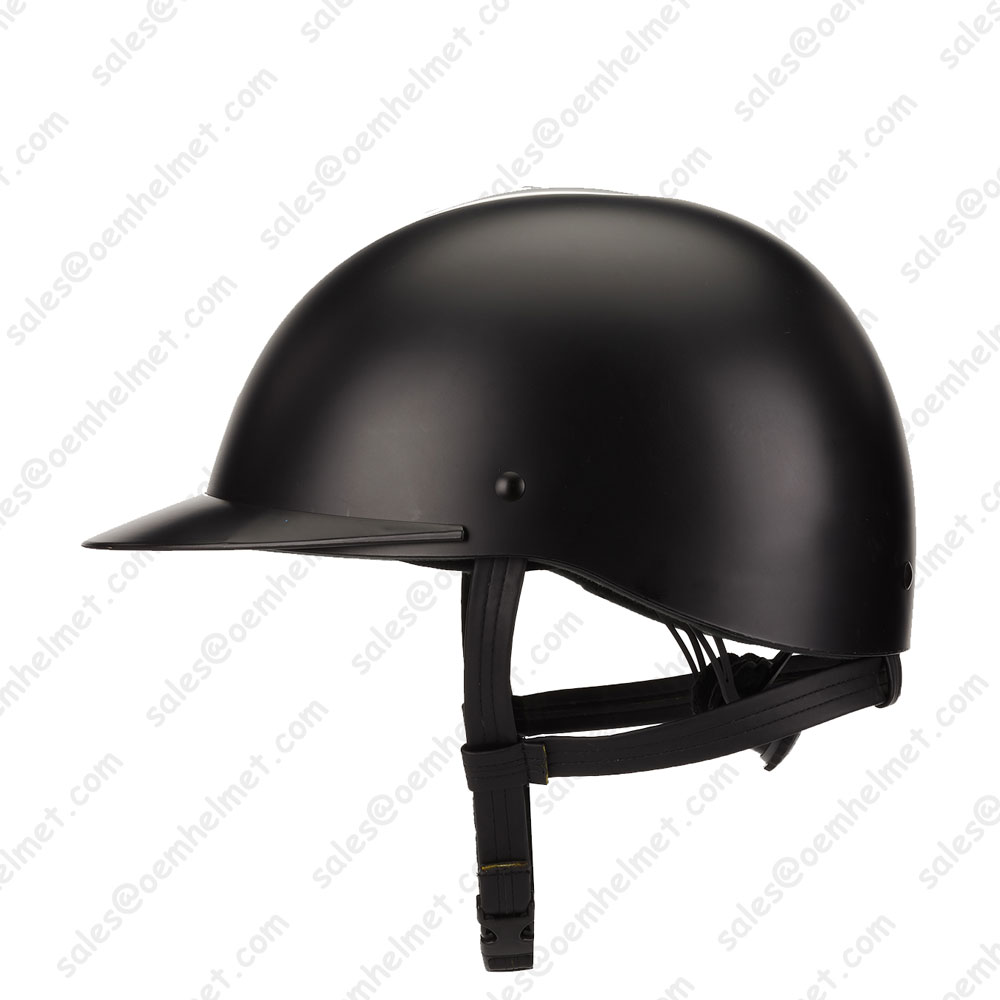 Other United States standards
The Snell Memorial Foundation, best known for its safety testing standards for motorcycle helmets, also publishes a safety testing standard for Equestrian helmets, E2001. However, no national sanctioning equestrian organization to date has adopted the Snell standard, the ASTM standard is more generally used.
United Kingdom
Product Approved Specification (PAS) 015 is one British safety standard for equestrian helmets. It defines test methods to evaluate shock absorption, penetration resistance, strength and effectiveness of retention system, durability of quick release mechanisms, and deflection of the peak. The other standard is BS EN 1384:1997 The EN 1384 and PAS 015:1998 are now essentially the same. Conformity assessment in the UK for the EN 1384 and ASTM F1163 standards is performed by INSPEC.
Europe
European Normes EN 1384 (Helmets for Equestrian Activities) and EN 14572 (High Performance Helmets for Equestrian Activities) are standards published by the Centre for European Normes in Brussels, and widely used for purposes of conformity assessment in Europe. The codes for EN standards is sometimes prefixed by other codes to indicate adoption by national standards organizations. For example, the acronym “DIN” is used to indicate the Deutsches Institut für Normung, and “BS” indicates a standard adopted in the UK.
Australia/New Zealand
The helmet standard in Australian and New Zealand standard is AS/NZ 3838:2006. 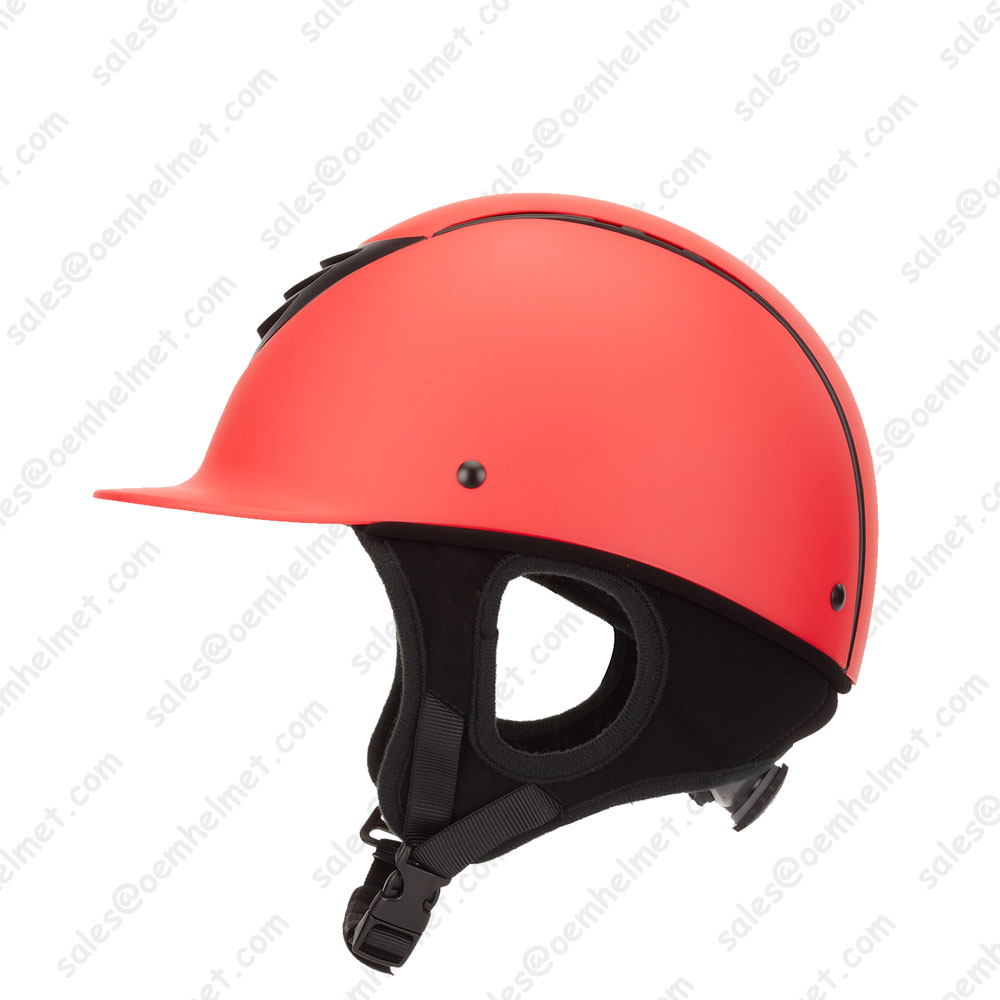 International
The International Organization for Standardization (ISO) Guide 65:1996 is a widely respected international best practices standard for entities operating certification programs such as SEI and INSPEC.