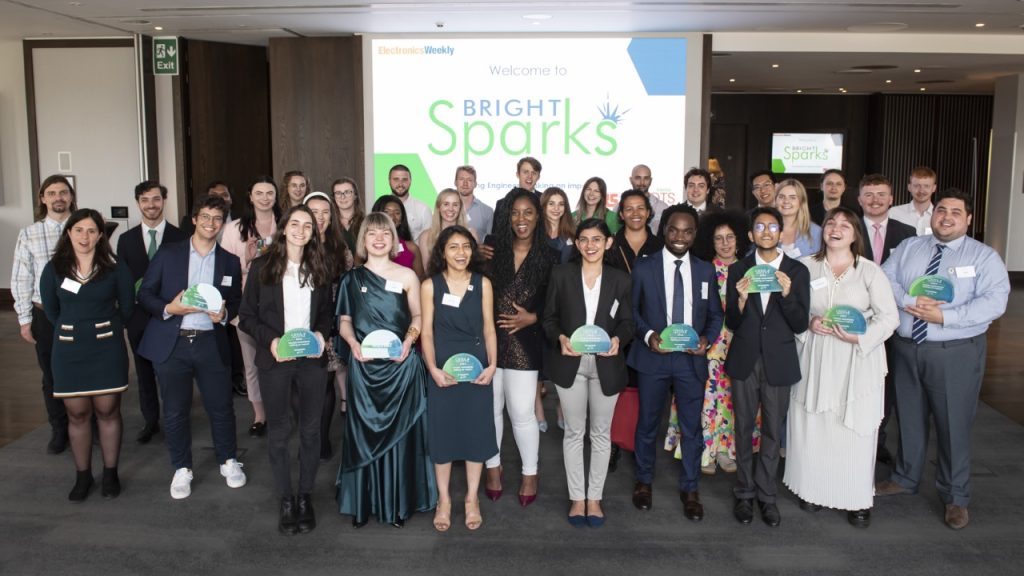 The classes of both 2022 and 2020 received their awards, with the latter having seen their year’s event affected by the Covid-19 pandemic. Thirty three young engineers received their trophies, in total, at the lunch and networking event.

Our excellent host on Friday – who got everyone into the BrightSparks spirit – was Yewande Akinola, MBE HonFREng (born 1984), who specialises in sustainable water supplies. As well as working as Principal Engineer for Laing O’Rourke, she hosts television shows about engineering for Channel 4 and National Geographic.

The awards are to help highlight some of the UK’s brightest young electronics engineers, and it was great to see the EW BrightSparks who could make it to the London event. 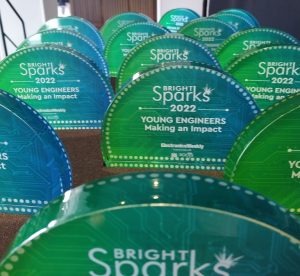 You can see the full list of 2022 winners below, along with a picture gallery of images from the event at the foot of this article.

Individual profiles of the EW BrightSparks will follow in the coming weeks. Congratulations, again, to them all!

Lindsley Ruth, CEO of RS Components and the longest-standing supporter of EW BrightSparks, opened the awards ceremony, and highlighted the achievements and initiative of the BrightSparks.

“We know there is a skills gap in this sector,” he said, “and we are committed to help encourage a greater take-up in schools and universities of STEM and engineering related subjects.” 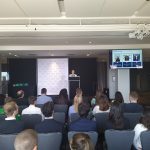 There was also an inspirational speech by Nadja Yang, President of European Young Engineers (EYE) and one of Forbes’ 30 under 30, who shared some hard-won learning from her engineering journey, in the field of urban bio-engineering. 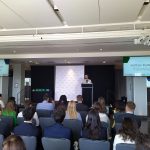 And we also heard a great story of progress from Nathan Ruttley, the co-founder of boutique engineering consultancy Embedism, who is also a previous EWBrightSparks 2019 winner.

Our own Richard Watts, Managing Director of emap and group publisher for Electronics Weekly, closed the awards.

He said that each year we are impressed anew with the range and quality of entrants, and this year seemed like a bumper year.

“What separates EW BrightSparks from other high achievers,” he said, “is the commitment to helping other people as well. All the worthy winners have engaged with a wider community, to help others.”

Now in its fifth year, Electronics Weekly has teamed up with RS Grass Roots for EW BrightSparks to highlight the brightest and most talented young electronics engineers in the UK today.

We were looking for young engineers who are already making a difference in the first years of their working life, or who are still studying but showing the promise to become the people behind big future innovations in electronics. And we certainly found them! 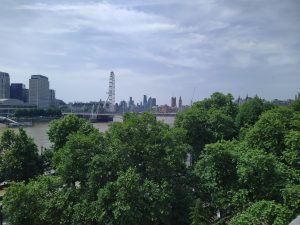 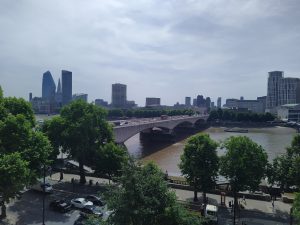 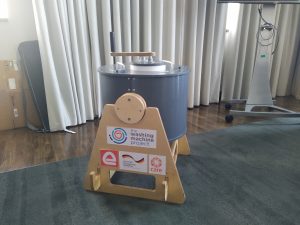 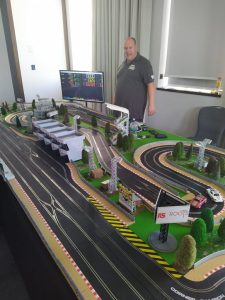 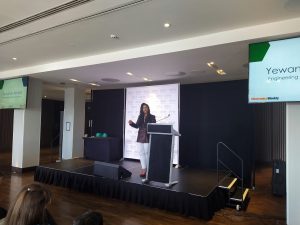 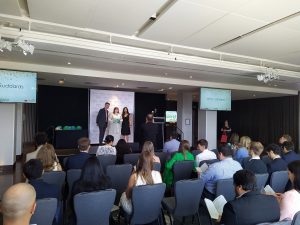 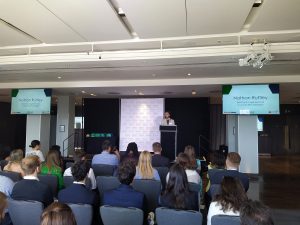 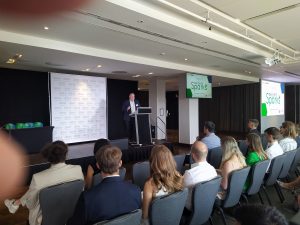 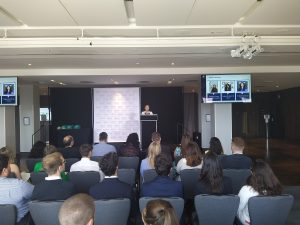 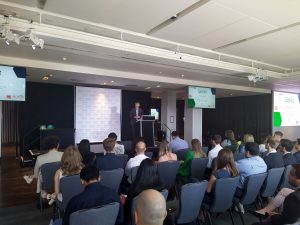 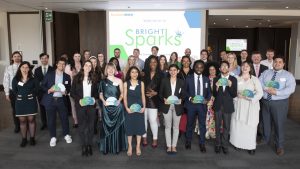 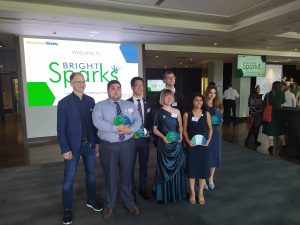